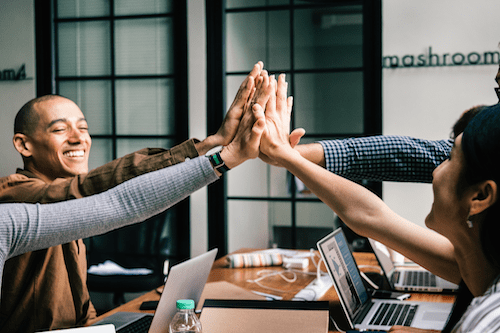 AdvocacyWorx provides peer-to-peer advocacy for individuals with mental health issues who are involved in the criminal justice system. Support is given to individuals at all stages of the criminal justice process from contact with police, support at court hearings, meetings with incarcerated individuals to assisting with transition from jail to community. Advocates work with individuals who are in the legal system as a result of their mental health symptoms and promote diversion from jail to treatment and support.

The following is one story of forensic peer advocacy:

A young man who was feeling suicidal at a hospital psychiatric unit, tried to hang himself on the sprinkler system with the belt of his robe. The pipe gave way and flooded the room and the floor below where expensive hospital equipment was ruined.

Instead of being treated for his suicide attempt, the man was arrested and charged with felony criminal mischief, tampering with fire apparatus and disorderly conduct. He faced 41/2 to 9 years in prison.   If sentenced and incarcerated, the cost to hold him in jail would be approximately $65,354 to $130,907. The cost to his life: priceless.

Jails in Pennsylvania are tremendously overcrowded and they are not designed to support people with mental illness. In Montgomery County, alternatives to incarceration are being developed to help people get treatment and support.

At AdvocacyWorx, we were able to assist the young man who was arrested by providing technical assistance about the criminal justice system to him and his mother.  When the matter came to court, all of the charges were dropped. A fine was paid and the young man engaged in treatment. He has no record and hopefully, some dignity left intact after the traumatic experience.

Our goal is to continue to support individuals and families in navigating through the courts and hopefully diverting people from jail into recovery services.  When individuals commit crimes because of symptoms of their mental illness, alternatives to jail should be pursued.

And when individuals feel so hopeless that they want to end their lives—and they unintentionally damage property or hit someone who is trying to restrain them—we  believe that compassion and understanding should be the response, not punishment.