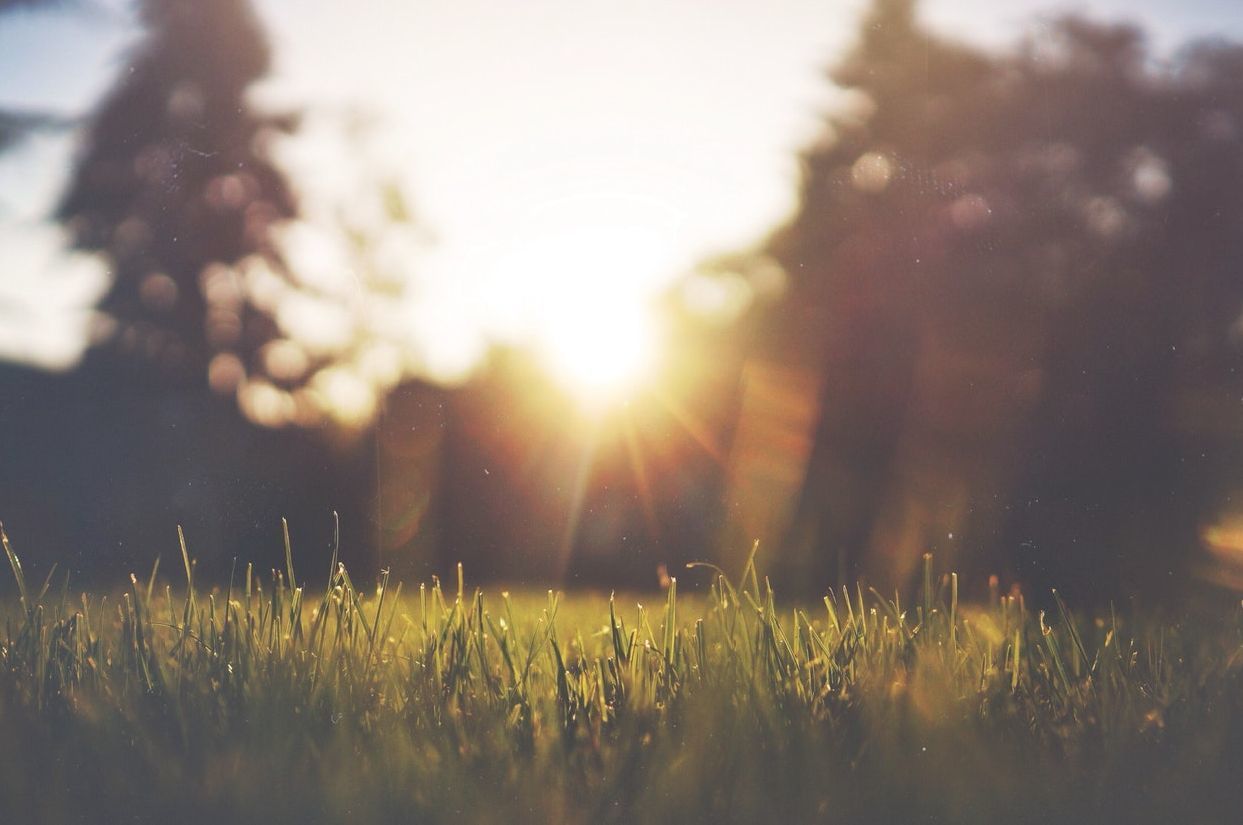 The mission of HopeWorx is to promote the continued development of a community environment which supports and believes in the expertise and passion of individuals to create and direct their own paths to health and recovery.

The organization was initially established in 1994 as an independent 501c3 nonprofit named the Consumer Satisfaction Team of Montgomery County and funded by the Montgomery County Department of Behavioral Health/Developmental Disabilities (MCBH/DD) to ensure people receiving mental health services from the MCBH/DD were satisfied with the services they were receiving.  People with lived experience in the Montgomery County mental health system were recruited to create and implement satisfaction surveys. With a focus to bring about change in the mental health system, the survey process captured the collective voices of people using mental health services and provided direction for providers and systems advocacy change. Through the Consumer Satisfaction Team (CST) program (now called the Community Satisfaction Team), a critical need for one-on-one advocacy was identified, leading to an expansion of services to include AdvocacyWorx (formerly Community Advocates). HopeWorx, Inc., as the corporation was renamed officially in 2010, continues to be a voice and advocate for people who use mental health services. CommunityWorx (formerly HopeMarket), an intentionally built micro-community that provides opportunity for participants to maintain engagement in a supportive, nurturing environment, was established in 2010.  Hopeworx staff extended their support of each other and people in the community to create a barter system of goods and services that members brought to the market. CommunityWorx is open to the community three days a week, and reaches out to other organizations within the Montgomery County mental health community to invite new members and develop new partnerships and opportunities for community members.

The Montgomery County Community Support Program (CSP) Committee was established as part of a statewide initiative to provide support in the community for individuals leaving state psychiatric hospitals and for individuals living in the community. The committee was created as a stakeholder coalition consisting of persons with lived experience, family members and provider agencies working as equals to improve community mental health services. CST staff, who already had knowledge of the system through personal experience and information gleaned from surveys, became integral CSP committee members providing input on systems and advocacy issues. To provide the committee with independence and autonomy, CST became the fiduciary for the CSP Committee. Today, HopeWorx is the fiduciary for the Montgomery County CSP Committee as well as the Southeast Regional CSP Committee.  HopeWorx also provides technical assistance to both committees to help them carry out their missions.